Jessie Ware, Hadouken! and Willy Moon are all playing some songs at the Underage Festival in 'trendy' east London, it's been announced.

The festival, spe­cific­ally for those of you aged 13 — 17, has moved venue due to the Olympics so will be held in Shoreditch Park on August 31.

There's inform­a­tion on how to get tickets and all that here.

Jessie Ware, Hadouken! and Willy Moon will join the likes of Summer Camp, Maverick Sabre and Popjustice favour­ites Pulled Apart By Horses at the festival. 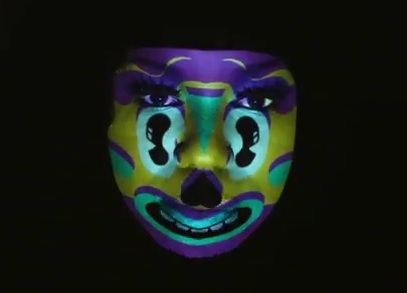