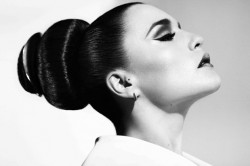 Jessie Ware, of Mercury Prize nom­in­a­tion 'fame', has been talking to The Guardian about her awkward stage 'banter'.

The '110%' hitmaker observed how "At the beginning of the year, I was really awkward and apo­lo­getic being on the stage… But now … oh my God, I just fill the silence with com­pletely awkward sentences."

She goes on to describe an embar­rass­ing moment at a press show in New York: "I was so nervous that I started talking about Kim Kardashian's cat dying", she recalls, "and I said that I found out through Instagram…Pretty much sug­gest­ing that Kim Kardashian had posted a picture of her dead cat."

Jessie muses that any attempt she makes at audience inter­ac­tion "often just goes a bit wrong", but she has figured out a solution to the problem.  "I've told my band to just start playing whenever I go too far", she asserts. 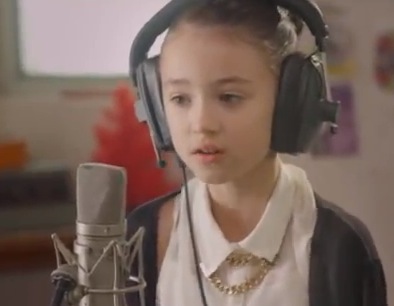 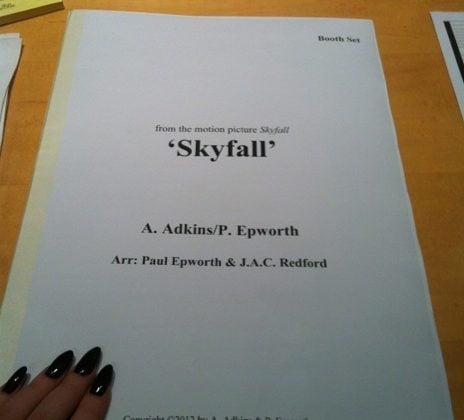 Writing 'Skyfall' was a "Eureka!" moment for Paul Epworth and Adele