Jessie Ware was nervous about making an album because she figured no one wanted to hear what she had to say.

Asked by someone from Pitchfork if she had any difficult moments making the forth­com­ing 'Devotion', she noted: "Yeah, a lot of it was about gaining the con­fid­ence to get past the idea of, like, 'Who gives a shit about what I'm gonna fucking write a song about?'"

"I had to stop hiding behind being a backing singer, and I didn't think anybody would really care what I had to say," she continued.

The way she got over all that was to listen to some fairly dis­turb­ing advice from her producer: "I started meeting the right people, like [producer] Dave [Okumu], who explained to me how song­writ­ing is really simple — 'just like shitting', he said. 'You gotta let it all out.' When he put it like that, however dis­gust­ing it is, it made a lot of sense to me." 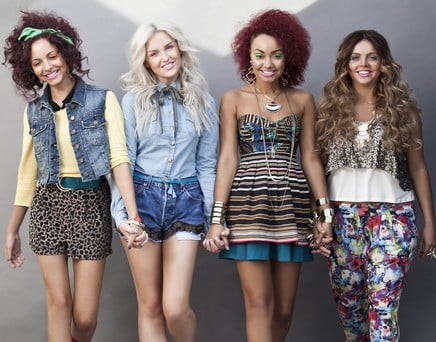 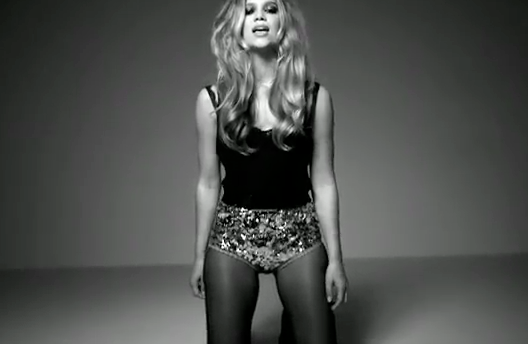