Jessie J has announced that the first single from her forth­com­ing second album will be called 'Wild'.

This monu­mental moment was com­mu­nic­ated via the medium of Twitter in the following manner:

"MY FIRST WORLDWIDE SINGLE IS CALLED 'WILD' Feat @BigSean and @DizzeeRascal GO to http://www.jessiejofficial.com to let the fun begin! #jessiejwild."

As you can see there are some guests on it — col­lab­or­a­tion-shy Dizzee Rascal and US rapper Big Sean.

There's also a link to her official site which has been updated with a new image and this video of Jessie having a bit of a singsong in the studio.

Britney Spears will start recording her new album next week 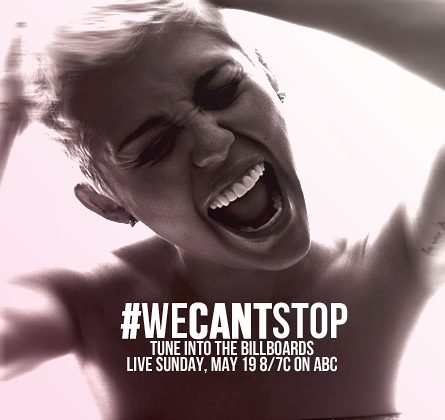