Former onesie ambas­sador Jessie J's shared some details about her forth­com­ing album, including the fact that there's one more Max Martin col­lab­or­a­tion on it called 'Burning Up'.

According to this here chat with Idolator, other people involved include Tricky Stweart and The ‑Dream, Diplo, Ammo and 2 Chainz, and, as Jessie was keen to point out, "a lot of unknown producers".

She also said the album was written "very very quickly" and that not all of them include her name on the song­writ­ing credits:

"I've spent so long writing all of my material and I really wanted to approach this album in a different way."

Oh and the reason she couldn't fly to America to support the last album was because she'd had  another operation on her foot so couldn't make it. Right you are Jessica. 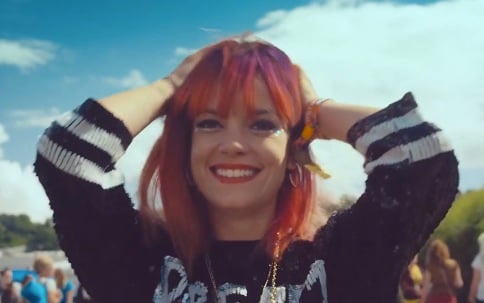 Lily Allen's going on a UK tour in November and December 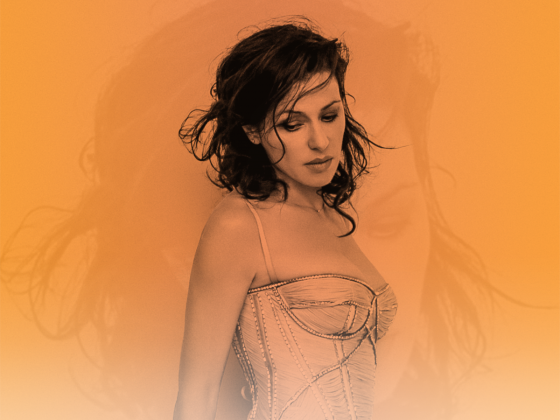