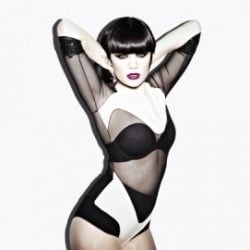 Jessie J has admitted she should have waited to see who else was on the 'mentoring' panel before signing up for The Voice.

"I was first to sign up because I was totally up for it," she told Company magazine (as quoted here). "But when Tom Jones said he waited until he knew the line-up, I thought I should have, too."

(Poor the singer from The Script.)

It's also something she wouldn't actually take part in as a con­test­ant either. "I wouldn’t enter myself in 20 years’ time (!). I feel like I’ve worked hard enough to stay here, even if I end up behind closed doors doing make-up. I’ll always be around," she said ominously.

Really making sure everyone is quite certain that she's not too invested in The Voice, JJ  adds: "It’s been scary at times but it’s one thing in my life, not the only thing. My second album is my focus." 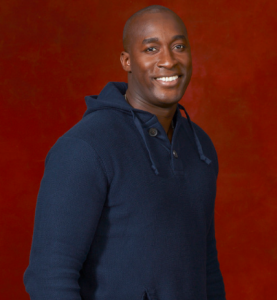 Someone has won The Voice US