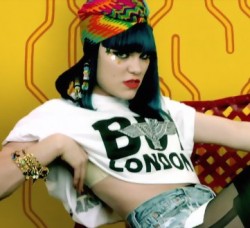 Jessie J's revealed plans for an album of col­lab­or­a­tions with a few fellow Brits nominee types.

The singer has set her sights on a veritable who's who of New Boring that includes Adele, Ellie Goulding, Wretch 32 and Ed Sheeran, telling Capital FM: "British music is so inspir­a­tional right now. I want to do almost a whole album of duets and features."

Listing her dream duets she also confirmed plans to record with Dev, saying: "I'm def­in­itely going to get back in the studio with her."

These are exciting times. 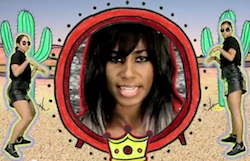 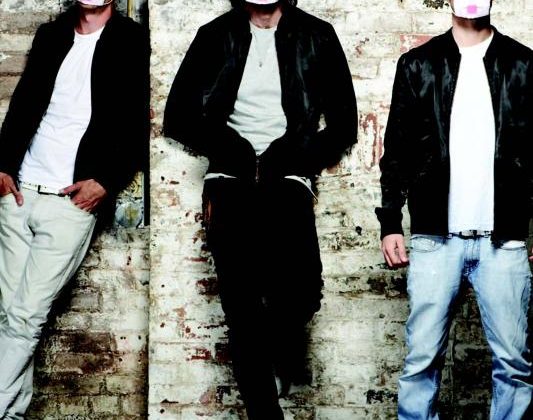 Miike Snow feel like they're a real band now