"I’m 25 now and I was 18 when I wrote my first album. So however much I love 'Price Tag' I feel a bit childish singing it now. And that’s OK to say," the 'Silver Lining (Crazy 'Bout You)' hitmaker told — OH COME ON, YOU KNOW — the Daily Star Playlist.

"I’ve grown and evolved and this new album's more about who I'm gonna be for ever rather than who I am right now," she added.

She also reflected on her old image, which mainly revolved around wigs and lycra onesies.

"I felt I was becoming a cartoon character," she mused. "I alway had my own style, I’ve always known what I want to look like whether I’ve got short hair or long hair, but I was visually looking like someone else’s dream and not my own."

Apparently 'Wild' is out properly on Monday, which is odd isn't it. 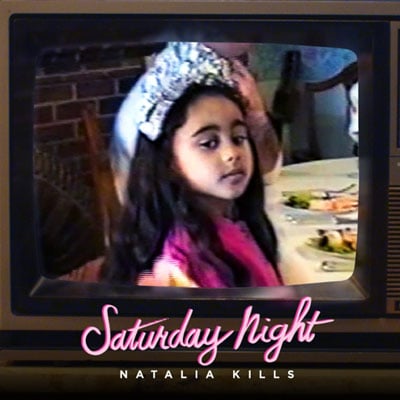 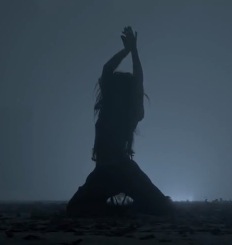 Loreen — 'My Heart Is Refusing Me'