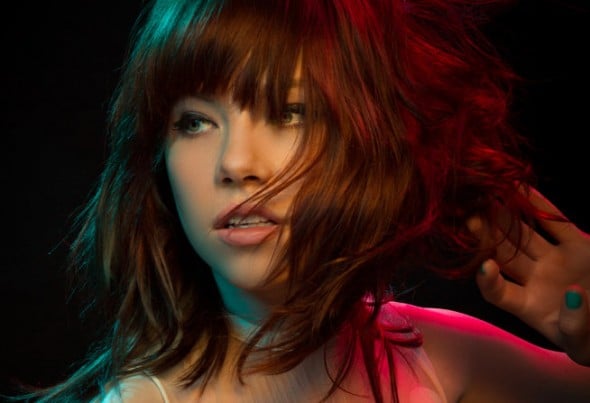 Oh and MØ, Elle King and Brooke Candy are also involved too actually.

The eleven track album is called 'Terrible Thrills Vol 2' and can sup­posedly be down­loaded for free from here (when we tried to do it though it said it was £7.99 so who knows what the fuck is happening).

The Charli XCX cover has been online for a bit actually:

As has Sia's one: 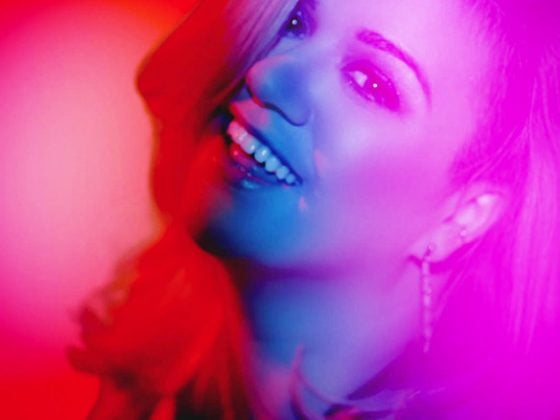 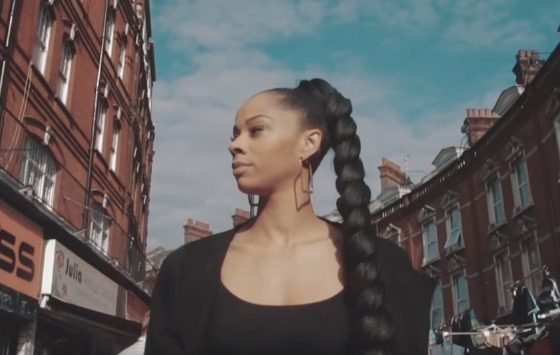