Jennifer 'J.Lo From The Block' Lopez won't be per­form­ing at the World Cup in Brazil anymore due to "pro­duc­tion issues", reports Billboard.

The 'Te Voy a Querer' chanteuse was meant to join Pitbull and Claudia Leitte for a per­form­ance of their single 'We Are One' during the tournament's opening ceremony but basically JLo won't be there now, apols.

There's been no more inform­a­tion other than this thing about "pro­duc­tion issues", so that's sort of that for now really. 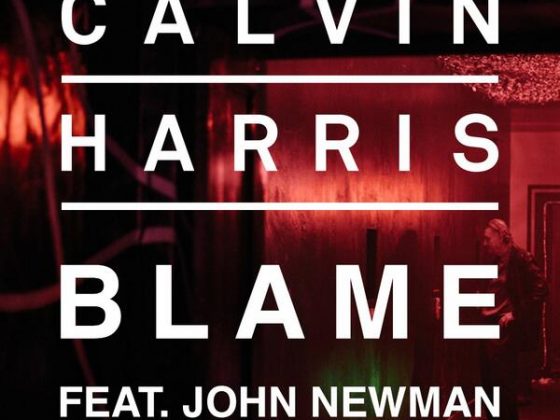 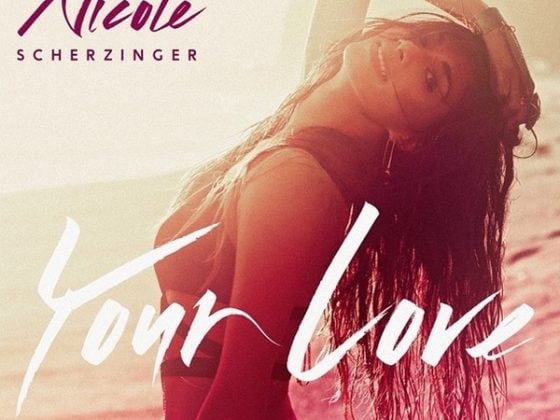