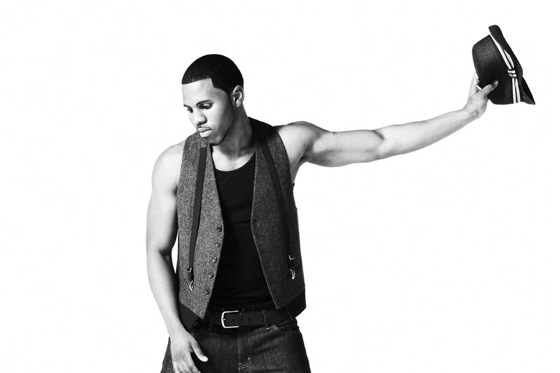 Jason Derulo says the idea of him directing his new music video didn't go down well with his label.

Speaking to — it's a Christmas miracle! — the Daily Star Playlist, Derulo explains: "I got backlash from the record label over the video, saying it wasn’t the right move or look, because I directed it… Everybody was saying: ‘Stay in your lane and do what you do’."

It's the first time Derulo has ever directed a video, but why should that put him off?

"I have these visions when I’m writing songs," he goes on. “I tried this video and when it came out everyone’s like: ‘It’s the best’. But I do not know if I’d go as far as moving into directing films. Maybe one day.”

Maybe, Jason. Just maybe. Here is the video in question.

Certainly a creative vision worth fighting for. 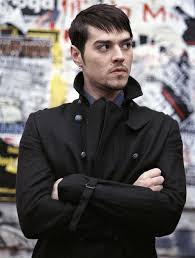 Matt Willis is going to be in EastEnders next year

Britney Spears has unleashed some footage of herself dancing