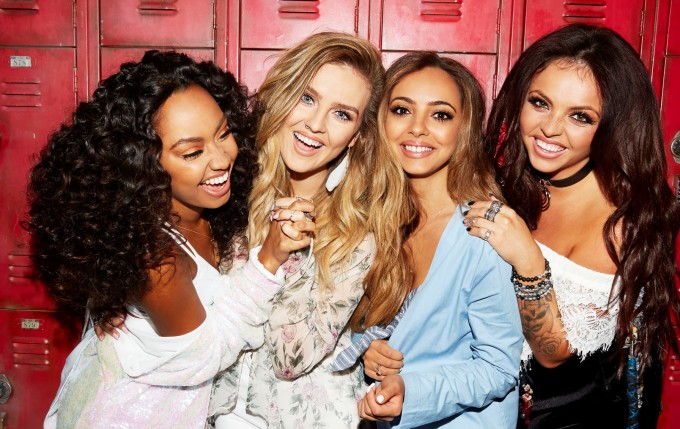 Perrie, Sarah, Catherine and Anne-Marie, aka Little Mix, have announced that sporad­ic­ally and quite possibly unin­ten­tion­ally amazing singer of song Jason Derulo will appear on their new album, 'Get Weird'.

As you're about to read, the 'That's My Shhh' hitmaker will appear on 'Secret Love Song':

We're so excited that @jasonderulo is guna feature on 'Secret Love Song' from our #GetWeird album🎶Can't wait for you to hear it! The girls x

In other Little Mix news, another 'instant grat' track is coming on Friday called 'Weird People' and now a bit of it has appeared on the www.

We're not sure if this is official or what but here's a tiny bit of the song. 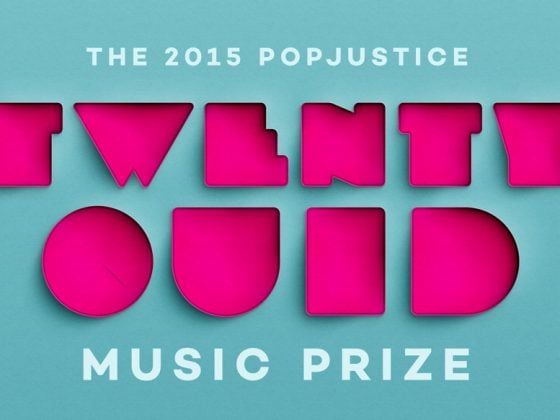 The 2015 Popjustice Twenty Quid Music Prize shortlist has been revealed