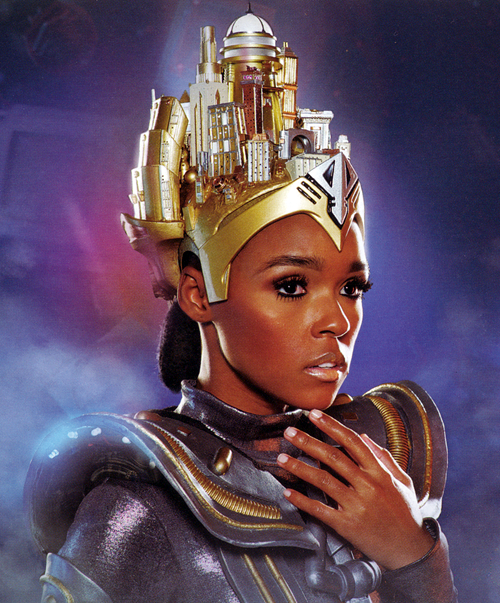 Janelle Monáe and Bruno Mars are both on the soundtrack to the forth­com­ing Rio sequel, the spec­tac­u­larly-titled Rio 2.

Monáe — who also voices a character in the film — has con­trib­uted the really quite good 'What Is Love', which you can listen to below.

Bruno's song is called 'Welcome Back' and actually he's got a role in the film too, so that's nice for him.

The soundtrack — which also features B.o.B and Popjustice favour­ites Barbatuques, Carlinhos Brown and Milton Nascimento — is out on March 25. 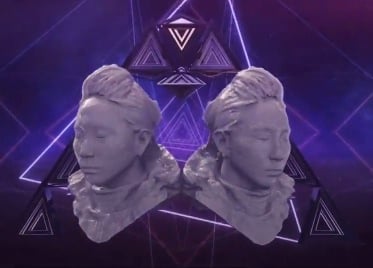 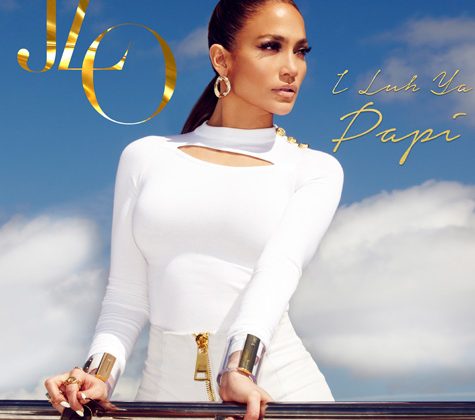