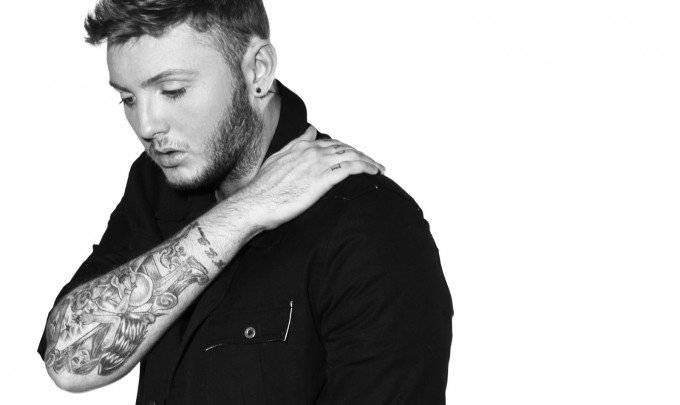 The news was com­mu­nic­ated via, you guessed it, Twitter in the following, very polite manner:

After a crazy 15 months I'm so happy to be able to say that I've signed a worldwide deal with a major label and releasing album 2 in 2016.

I want to say a huge thanks first of all to my incred­ible fans for the love and support you have shown me. Without you.. God knows what.

Thanks to @columbia_de @ColumbiaRecords can't wait to finish this album with you.

Could be good, right? Genuinely. All it takes is the right song. COME ON GUYS HEAR HIM OUT. And if it's not, well, we'll find a way to move on.

Hopefully we'll find out what #HQ have to say about this in due course. 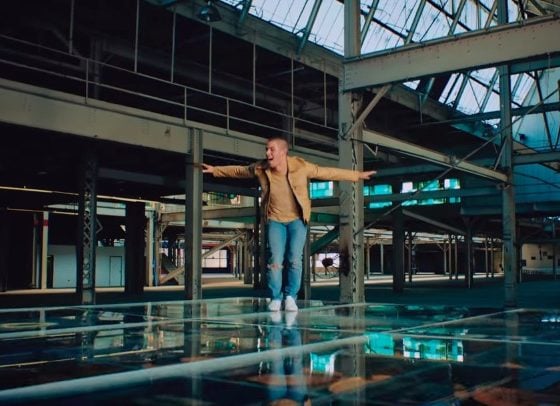 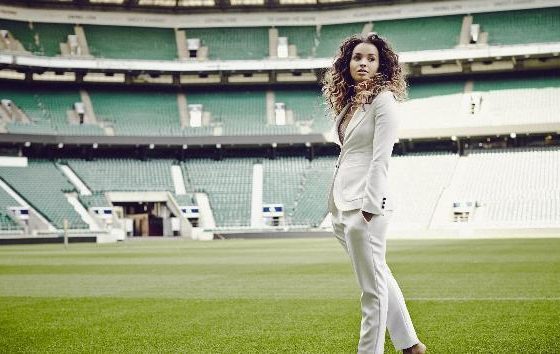