Someone who works for Beyoncé's man­age­ment company Parkwood Entertainment has ruled out Beyoncé 'doing a U2', ie dumping an album on everyone's iTunes whether they like it or not.

In a fairly inter­est­ing profile piece by the Financial Times your friend and ours, worldwide marketing manager Jim Sabey, said the following things when asked if Beyoncé would ever do what U2 have just done:

“I never like to see anything free. We’ve never played the pricing game. There’s a mis­con­cep­tion that recorded music sales are not an important piece of the mix of any artist business. They’re still really important."

He also talked a bit about how terrified everyone was in the days leading up to the surprise release of Beyoncé's 'BEYONCÉ'.

"We were all sleepless, anxiety ridden. We didn’t have a back-up plan. We really didn’t,” he mused. 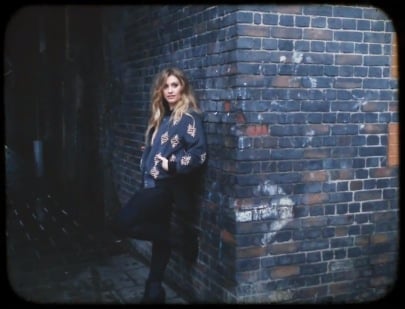 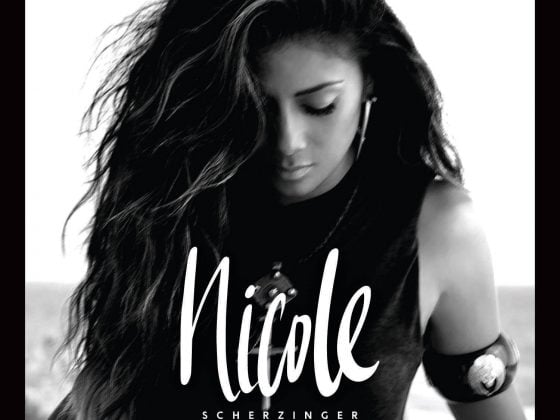