Lady Gaga, the singer, is involved in some new Tom Ford campaign thing and there seems to be some new music to go with it, possibly produced by Nile Rodgers.

Basically there's this, which features Gaga writhing around on the floor:

Both Gaga and mix engineer Phil Tan linked to the video with hashtag #FunkThePunk so perhaps that's the title of the song?

Coincidentally Nile Rodgers also tweeted about Tom Ford and some sort of music-based surprise around the same time:

@ladygaga I love you — and you know why. Wow. You killed it. @nilerodgers http://t.co/f6DLaEPN7n

Well we'll know more soon so there's no point spec­u­lat­ing is there really. 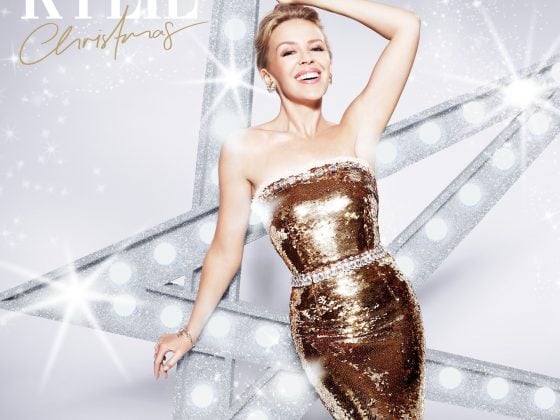