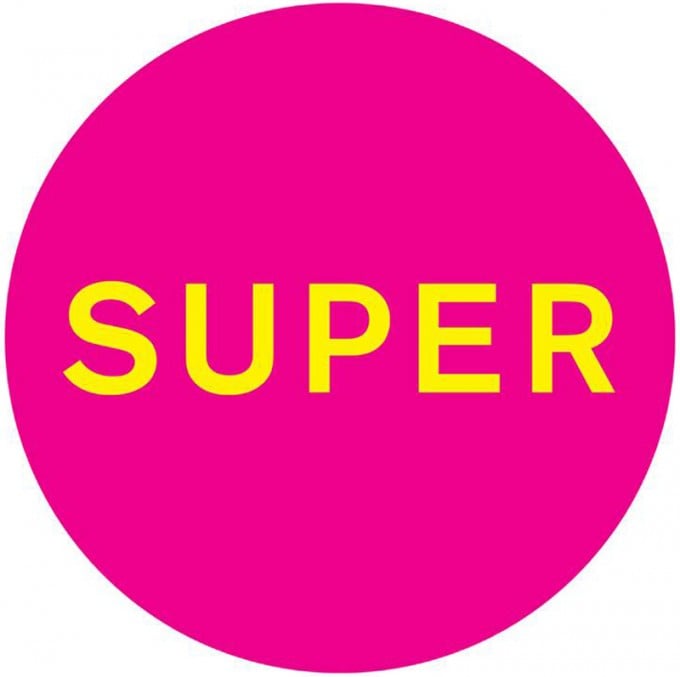 A number of Pet Shop Boys fans have started following the Twitter account of a new internet thing called What Is Super.

There's a website at whatissuper.co (which contains a short piece of very PSB-sounding music), plus a Twitter account at @whatissuper, Instagram and Facebook. Excitingly, some of the imagery employs the official Popjustice colours of bright pink and bright yellow, and a poster campaign also seems to have started in London. 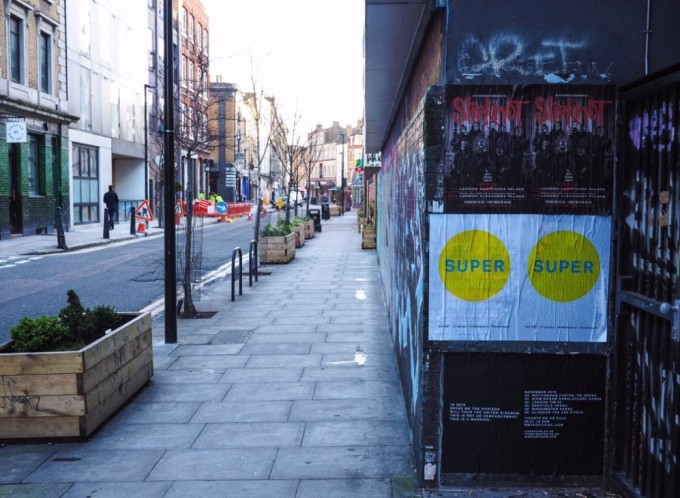 The whole thing's counting down to 1pm next Thursday, January 21. (As you well know, Thursdays tend to come before New Music Fridays.)

You will be fas­cin­ated to know that while the flashing image on the wha­tis­su­per site looks a bit like a gif, it has in fact been achieved using CSS.

Last summer Neil and Chris posted on their site that they would shortly "commence working with Stuart Price on the pro­duc­tion of their next album due to be released next year", adding that they were working towards a March or April release date.

Next year is now this year. 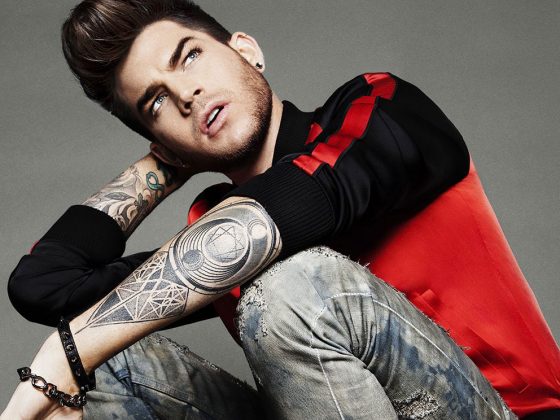 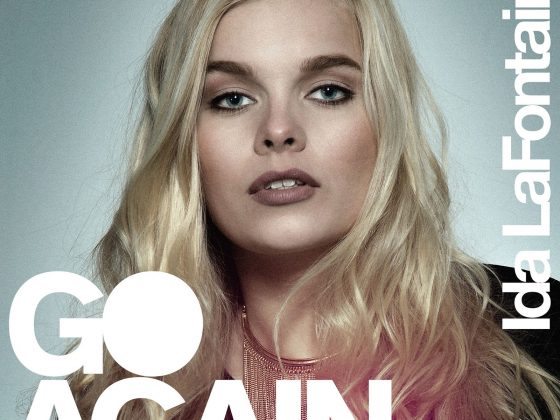