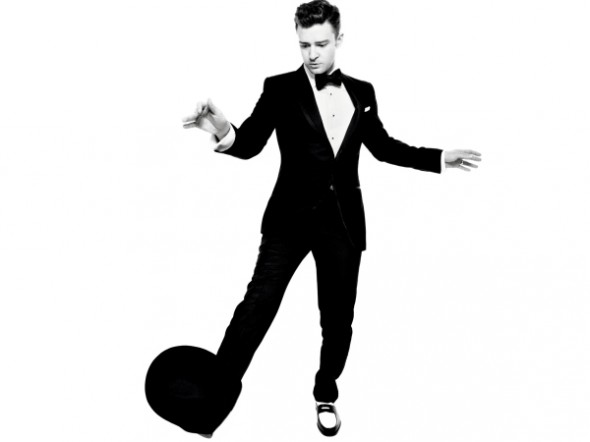 Resting Actor Justin Timberlake's last two 'gigs' of his 20/20 Experience world tour will be filmed by The Silence Of The Lambs director Jonathan Demme for some future TV special or something.

According to The Hollywood Reporter, the 'TKO' hitmaker will sing some songs at Las Vegas' MGM Grand Garden Arena on January 1 and 2, with both shows being filmed by Demme who has pre­vi­ously directed concert doc­u­ment­ar­ies for Talking Heads and Popjustice favourite Neil Young.

Timberlake 'returns to the road' on November 20 in Portland before con­tinu­ing to places like Los Angeles, Dallas, Houston and Chicago.

So there we go. Largely irrel­ev­ant to a UK audience but worth knowing about. 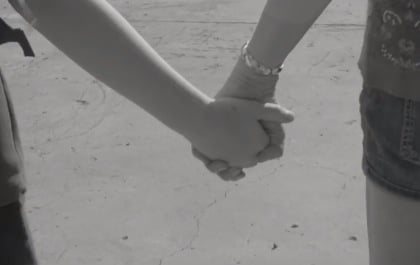 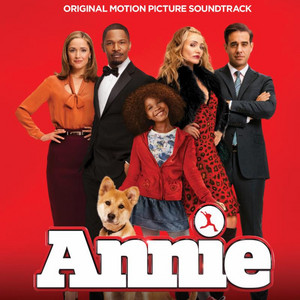 Sia's all over the new Annie soundtrack basically