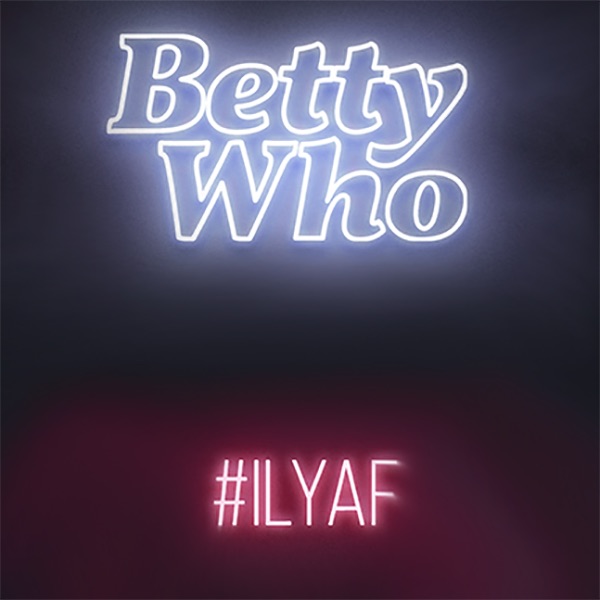 Viral video soundtrack artiste Betty Who will release a new song on Friday that may or may not be called '#ILYAF'.

Not least the fact she's updated her Twitter header to include the above image and Friday's date.

But there was also this:

It's not clear what ILYAF actually means, but fans are spec­u­lat­ing it could be 'I Love You As Fuck' or 'I Love You Always And Forever'. OR it could be 'I Lost Your Armpit Follicles'. OR 'Imagine Life Yesterday And Friday'. OR 'I Like Your Aimlessness, Frank'. OR [That's enough of that thanks — Ed] 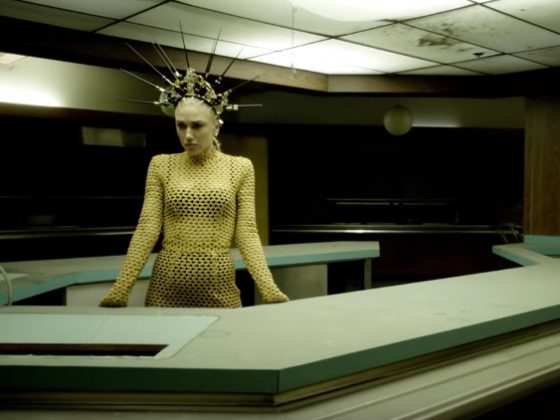 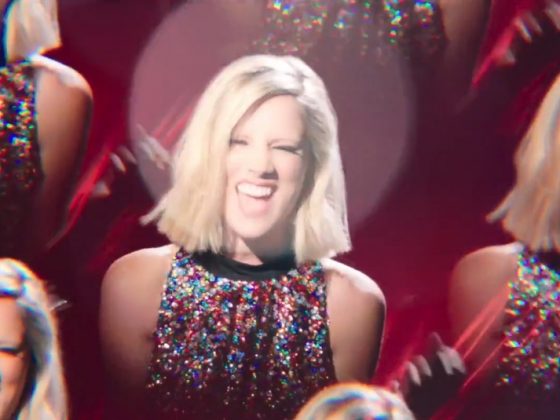