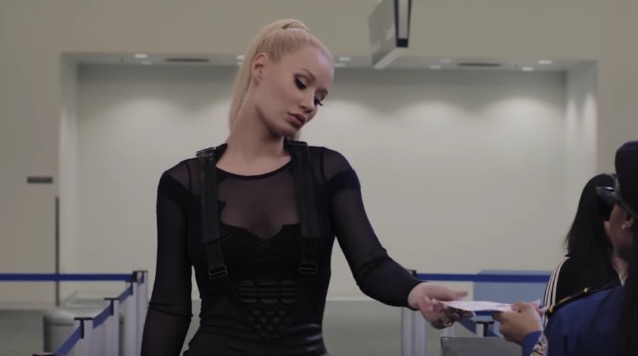 Here's the tweet that told the world the glorious news:

Iggy also released a statement, which went a lot like this: “I under­stand what it’s like to have giant dreams and intend to help other young Australians achieve theirs by sharing my knowledge and devel­op­ing their talent in col­lab­or­a­tion with The X Factor."

These quotes to the Australian Daily Telegraph are a little more interesting.

“I really didn’t picture myself being a judge on any kind of tele­vi­sion show but I think that actually this could be a good fit for me so I said yes,” she mused.

Warming to the 'had nothing better to do' theme, she added:

“Initially I didn’t know but then I thought it would be good to come back to Australia and have an oppor­tun­ity to spend some time there and obviously to see my family, who live in Sydney. So I think it will be a good situation for multiple reasons. I’m really excited and I don’t really know what to expect.”

The series is expected to air at some point after the Olympics. 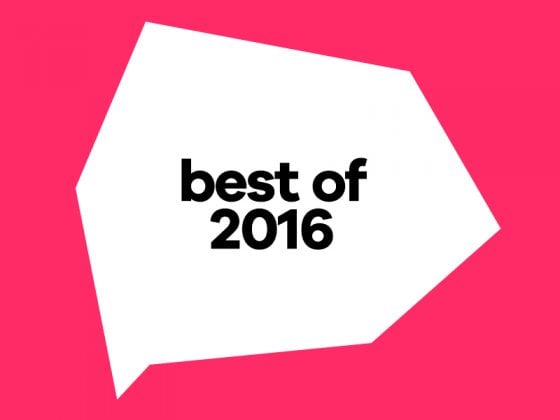 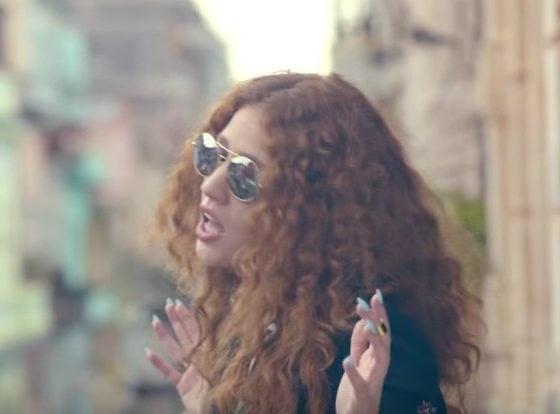