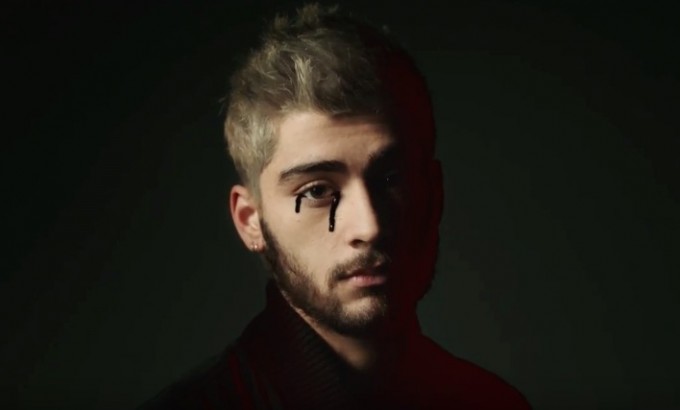 In a mildly inter­est­ing turn of events, 'I Don't Wanna Live Forever' was actually a ZaYnSonG first then Taylor heard it and wanted to be on it, rather than the other way round.

It would have been safe to assume it was the other way given it was produced by Jack Antonoff, who Taylor's worked with before and who is friends with all her friends, but sometimes in pop safe assump­tions are wrong assump­tions and we have all learned a very important lesson today.

Having a chat on the Elvis Duran and the Morning Show (as quoted here), the 'BeFoUr' hitmaker said the following words about how the col­lab­or­a­tion came to be: “The inter­est­ing thing was she’s actually friends with Gi [GIGI HADID, OBVIOUSLY], so she already reached out because [producer] Jack [Antonoff] had just played her the song anyway,” he mused.

“She mentioned to me that she liked the song so I already kind of knew in the back of my head that she liked it so I asked her if she wanted to be on it and she was cool with it.”

The song is of course taken from multiplex-friendly pant tickler, Fifty Shades Darker. 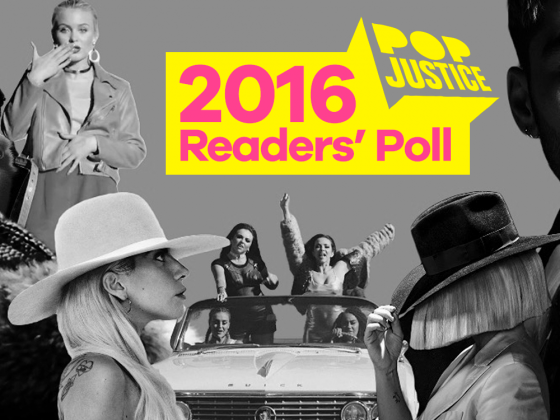 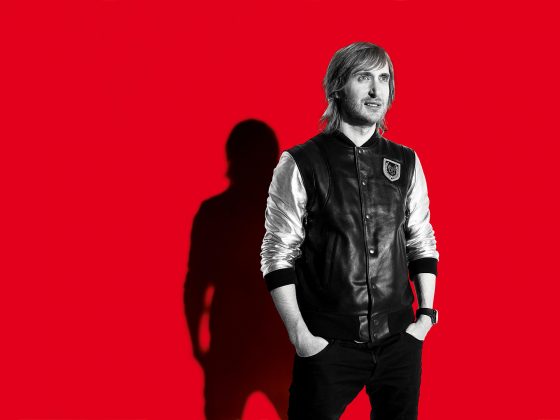