'Like A Surgeon' hitmaker Ciara will release her new album 'Jackie' in May.

We know this because Ciara said so herself during an interview with someone called Kate Waterhouse.

These were her words (Ciara's not Kate's):

"It will come out in May and my album is called 'Jackie', which is my mum’s name. It’s inspired by how I can now see the world through her eyes, being a mum, and so that’s where the title came from."

The video for first single 'I Bet' is 'premier­ing' at some point today. 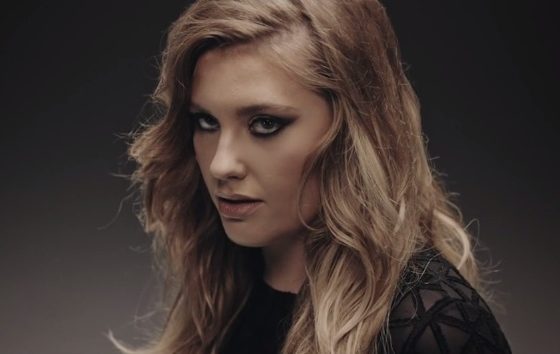 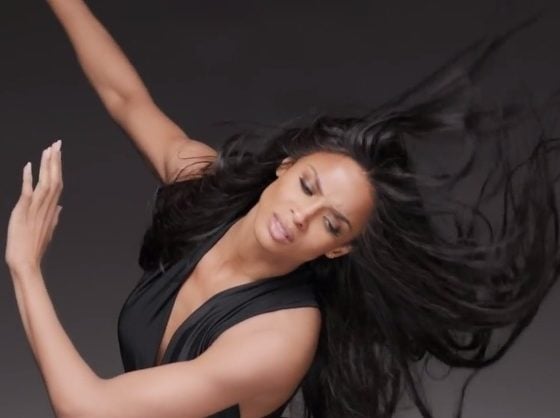