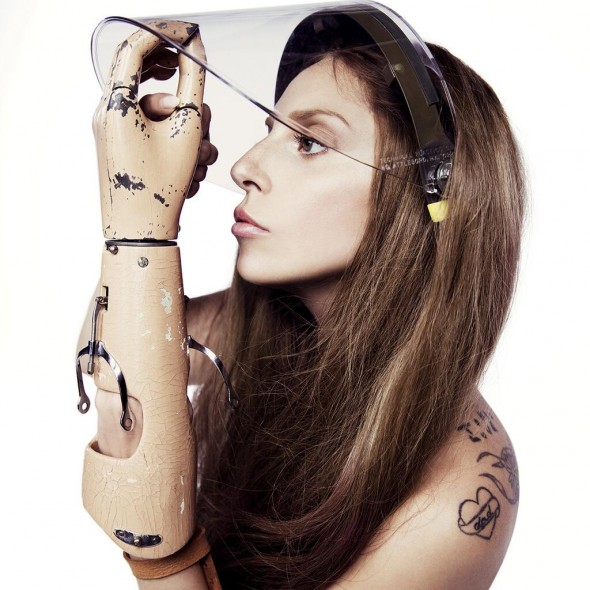 This image of Lady Gaga doing a bit of woodwork was uploaded to her account last night after a bit of a Twitter spree.

As well as 'unveiling' that image, Lady Gaga also told her followers she was listening to 'ARTPOP' and that she's quite excited about everyone else hearing it to be honest.

There was also this picture of her from the set of the 'Applause' video, but it doesn't really give anything away.

She also retweeted someone called Ronnie who had this to say about what time we'd all get to hear 'Applause' a week on Monday.

So now we know. We wonder what wonders tomorrow will bring? 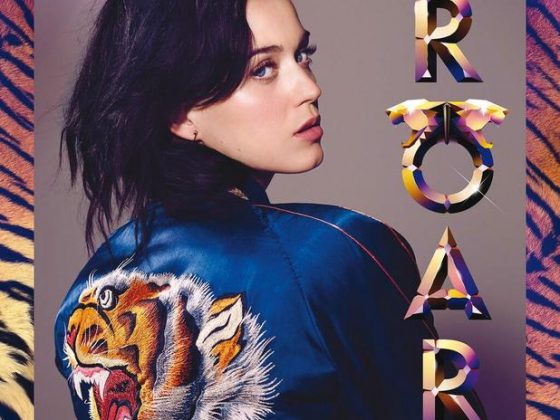 The artwork for Katy Perry's new single is now online 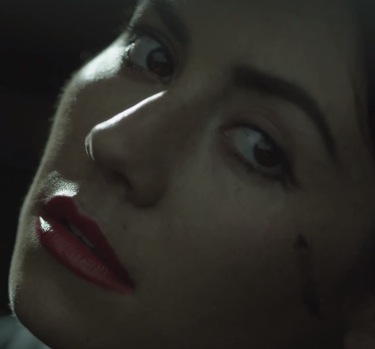