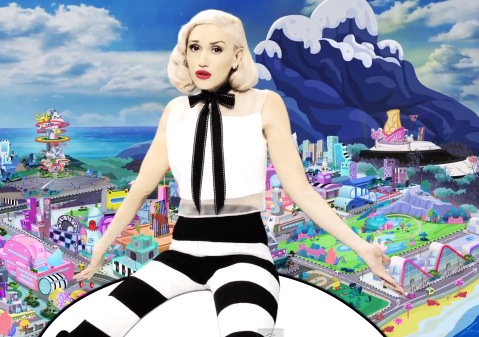 Charli XCX has written some songs for the new Gwen Stefani album, Gwen Stefani has confirmed in an interview.

"I don't usually want to work with other girl writers – but she had my vibe," the 'Baby Don't Lie' hitmaker mused to Rolling Stone, who also mentioned Calvin Harris had worked on the album.

Other snippets of inform­a­tion include the fact that the album will be out early next year, there probably won't be a solo tour but No Doubt will play festivals in the summer and that the other song she's done with Pharrell is a "punkish track" about emojis. 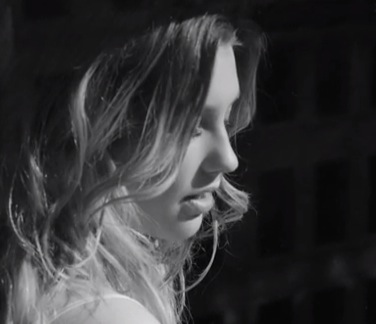