Goldfrapp have announced a headline per­form­ance at Somerset House on July 20, which is good news isn't it.

The appear­ance is part of the Somerset House Summer Series, which has in the past 'hosted' Amy Winehouse, Basement Jaxx and Pendulum.

The duo plan to play selected tracks from their 'back catalogue' as well as a preview of their new album, which is due later this year.

Tickets for Goldfrapp's show go on sale here at 9am on Friday, March 15, and they've also confirmed two shows at Manchester International Festival on July 17 and 18.

So basically if you're a fan of Goldfrapp and you've got some free time in July, things are looking up. 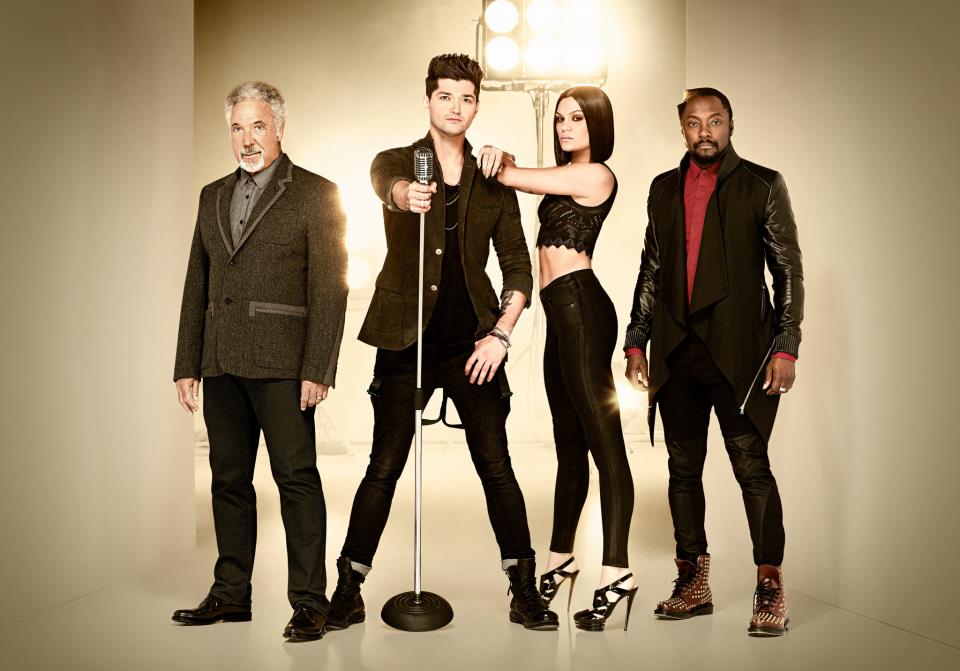 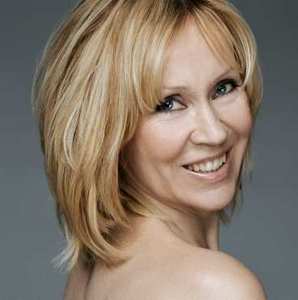 A bit of another new Agnetha Fältskog song is now online