Glee has become the 8th best selling digital 'artist' of all time, alongside the likes of Lady Gaga, Katy Perry and Rihanna.

Talking to the Hollywood Reporter — and obviously for­get­ting Britannia High — Columbia Records executive Glen Brunman said: "There has never been anything like Glee."

"The idea that 58 episodes of a tele­vi­sion show can generate sales of 32m downloads is simply stag­ger­ing," he enthused. "We are deeply indebted to the artists and song­writers whose music inspires us all." 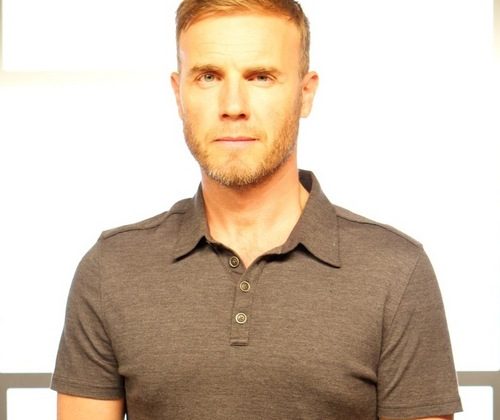 Gary Barlow has congratulated The Wanted on their US success