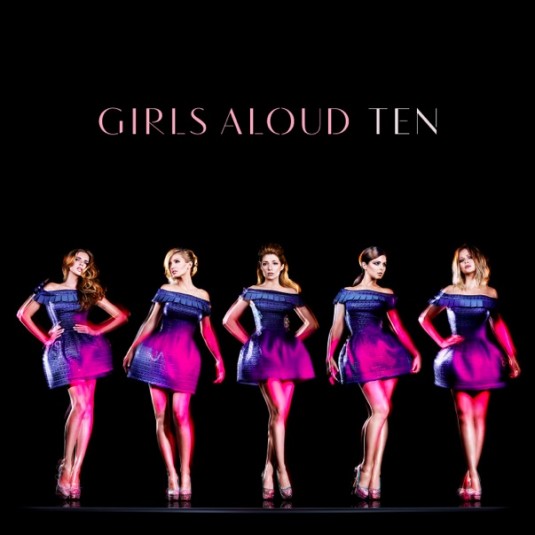 The actual Girls Aloud have (FINALLY) announced details of their new Greatest Hits album, 'Ten', confirmed some stuff about their new single and chatted about a tour for 2013.

The album — out on November 26 — will include four new songs (amazing) as well as all the hits (even 'Untouchable').

There will also be a special edition of the album that features a bonus disc of songs that fans can vote for and there are no rules on what people can pick (obviously they need to be Girls Aloud songs, but they can be b‑sides and remixes, etc etc). The vote goes live today on their official site.

The tour dates have leaked , so here they are. Tickets go on sale on October 26 at 9am.

UPDATE: Here's the track­list­ing for the standard edition of the album

Look, Ellie Goulding just wants to talk about herself to be honest 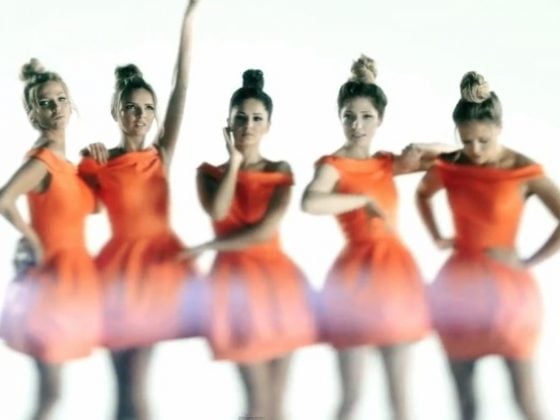