The Artist Formerly Known As Ginger Spice has revealed she's in the process of mastering her new album.

Speaking to journ­al­ists at the launch of the 'Geri by Next — Union Jack Collection' clothing line, which pays homage to her infamous 1997 Brit Awards outfit, the singer said that an announce­ment regarding new material is "imminent".

"I am in the studio. I've been mastering my album", she said. "I'm really excited. My pop career's about to come back".

That's not really for you to decide Geri 'TBH' but full marks for enthu­si­asm.

There has also been spec­u­la­tion this week that the Spice Girls will reform as part of the upcoming Queen's Jubilee cel­eb­ra­tions. 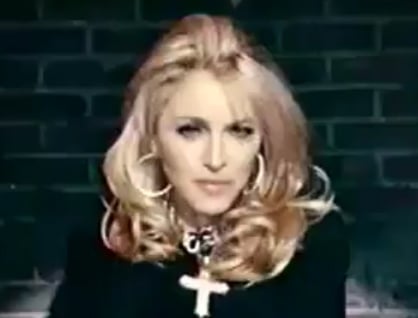 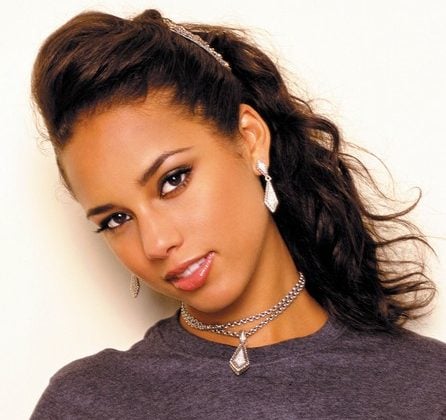 Alicia Keys has been writing some songs with Bon Iver