George Michael's cancelled the Australian leg of his current tour so he can receive treatment for "major anxiety" following his life-threat­en­ing bout of pneumonia last year.

In a statement on his official website, Michael said he would seek treatment once the UK leg of the tour was complete.

"[The doctors] recom­men­ded complete rest and the type of post traumatic coun­selling which is available in cases like mine but I'm afraid I believed (wrongly) that making music and getting out there to perform for the audiences that bring me such joy would be therapy enough in itself," the statement read.

Michael was due to play dates in Perth, Adelaide, Sydney, Melbourne, Brisbane and the Hunter Valley between November 10 and December 1. 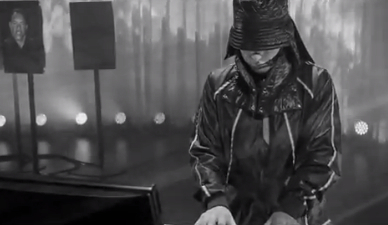