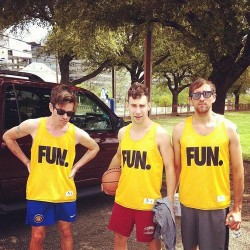 Full-time funsters Fun. have warned fans to expect a "light show" at their forth­com­ing 'gigs'.

Chatting to Billboard, frontman Nate Ruess was asked what they were hoping to show the fans during their North American tour, which starts next week.

"I guess we can afford things like a light show, that type of stuff," he mused. "I've been watching DVDs of other bands, seeing how they figure out their set list, how they do their light show and stuff like that, kind of like music history."

"I like seeing what my favorite bands have done before as far as putting sets together and putting lights together and stuff like that," he continued, still obsessed with lights.

"For us to get to kind of do that and get to bring out a lighting package and all that other type of stuff, that's the stuff that success, it's just amazing that it affords you the oppor­tun­ity to do that, to take our live show, something we take so much pride in, and put our spin on it." 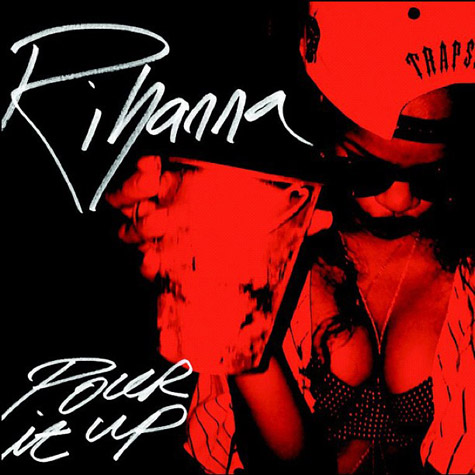