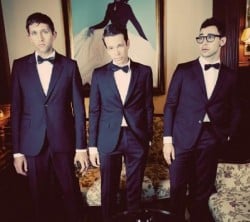 Fun. have been living up to their moniker by refusing to find parodies of their single 'We Are Young' funny.

Talking to MTV, frontman Nate Ruess said that while he hasn't actually watched the parodies ('We Are Drunk' and 'We're Not Young') he's assuming they're not very good.

Still, guitarist Jack Antonoff is just happy that people care enough to bother in the first place: "I think the bottom line is… We're happy the song is cul­tur­ally relevant enough to be a parody. That's a huge milestone for us." 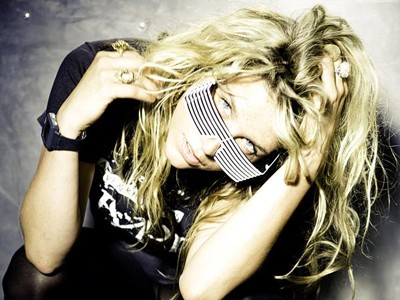