We might all have to sit through another six seasons of American Idol.

FOX President David Haslingden told a New York media summit (quoted here) that despite ratings being "off a bit", the broad­caster remained "abso­lutely committed" to churning out mediocre popstar after mediocre popstar until 2018.

"This is still the number one non-sport show in the United States," he claimed. "It’s deliv­er­ing an average audience across this year's 55 hours of 19 million people. This is a huge power­house show."

"We are optim­istic it’s going to continue on for 15, 16, 17 seasons," Haslingdon warned. He said he'd "throw all resources" (Cheryl Cole) at the show to "arrest its ratings decline". 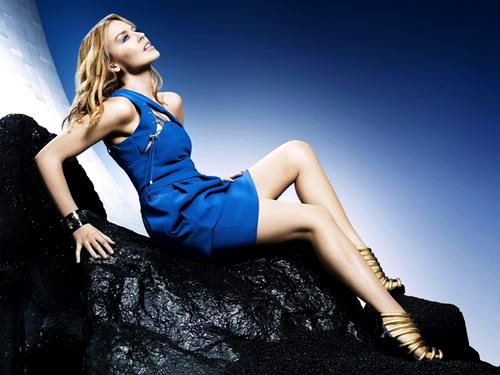