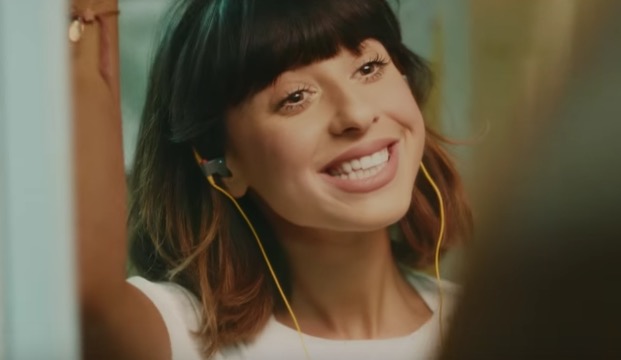 Basically, right, 'Cruel' hitmaker Foxes was about to start working on her third album when she got a phone call asking her to support Coldplay on tour in America and that fucked everything up.

Having a chat with someone on Coldplay's official website about how it all happened, Foxes said the following words using her mouth:

"I was on my way back from Japan, which was really going to be my last touring promo trip before I started writing another record. And then we get an email from my agent in America saying “Chris [Martin, obvs] would love you to join them on their US tour”. We were just about to get on the plane, and I was com­pletely in shock! It was crazy."

So crazy. Were you literally ready to get back into the studio though, and were you, like, 'this is the chance of a lifetime that I can't turn down'?

"I was literally ready to get back into the studio, but I was like, this is the chance of a lifetime! I can’t turn this down!".

So she didn't and here we are. Cheers Chris etc!

Nicole Scherzinger will voice a character in the new Disney film, Moana 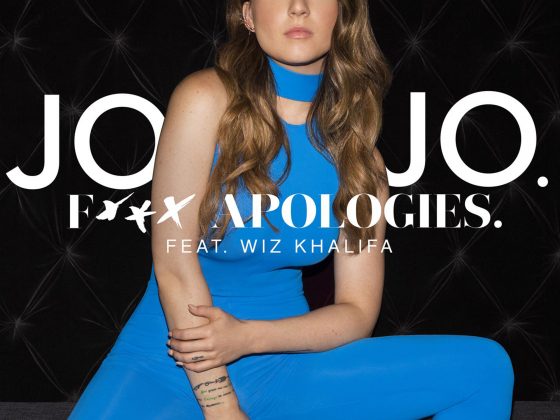