'Glorious' hitmaker Foxes has 'revealed' that her new single will be out in the summer, which is something to look forward to.

Having a fairly lengthy chat about her forth­com­ing album (due in the autumn) with Digital Spy, the following words came out of her mouth:

"The first single, I'm going to be releasing very soon — in [the] summer. Then the album's going to be autumn so I'm just wrapping everything up now. It's going to be strange coming out of the studio and singing new songs live, but I can't wait."

That's sort of it really.

Well, there's loads more stuff in the chat about how the album's inspired by emotions and features a choir or two, but you can read that for yourselves can't you. 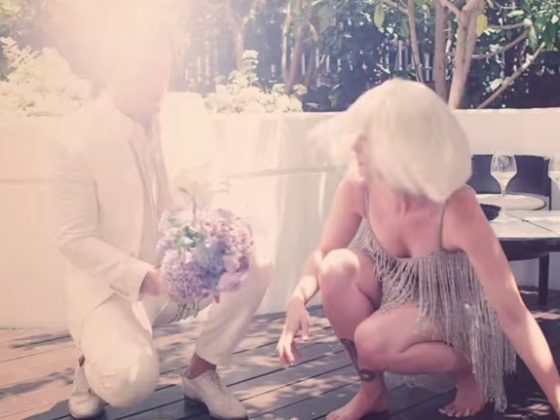 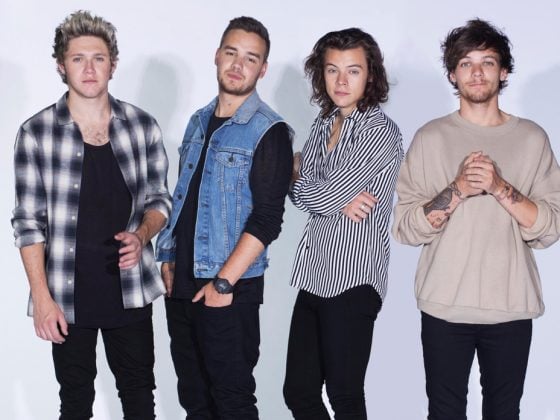