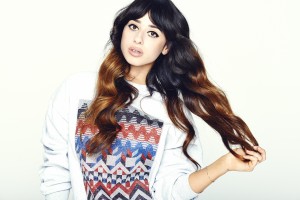 Foxes' album now has a title and that title is 'Glorious'.

According to a press release, the album will be out next March (EXACT DATE TO FOLLOW) and will feature some songs she's been doing live and some ones people haven't heard yet.

But why's it called 'Glorious', Foxes?

"It's been a long journey making this album and 'Glorious' was the last song I wrote for it. It's about never giving up on something which I felt tied the whole thing together."

The album will be available to pre-order on November 4 and if you do that you get a song called 'Shaking Heads' in advance. 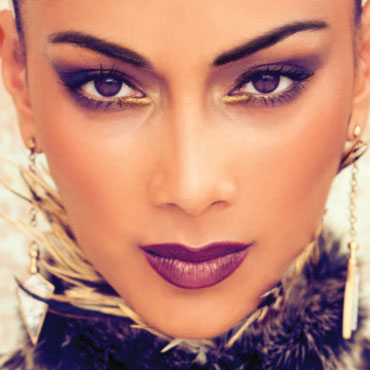