Florrie doesn't think she'll meet the deadline for her new EP, which means it probably won't be out in November.

"I think in all honesty I'm going to struggle to get my next EP out in November," she writes in gripping prose on her blog, "but I'm not gonna worry too much about it, and instead con­cen­trate on making the tracks as good as they possibly can be, because they're worth it."

She modestly describes her new tunes as "the best I have ever written", adding that she "CANNOT WAIT for you to hear them".

Florrie's been in Oregon for the past few weeks writing lyrics for her new EP, which according to her blog is "the first time [she's] been anywhere in the US other than LA or New York". Well that's nice for her, isn't it. 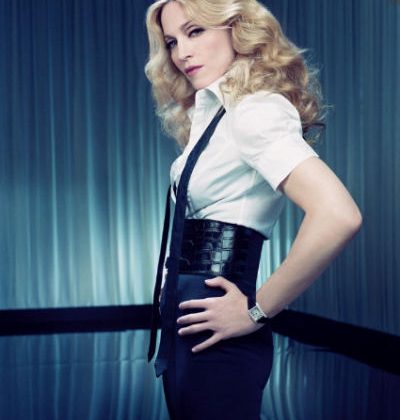 There are a lot of rumours surrounding Madonna's upcoming album