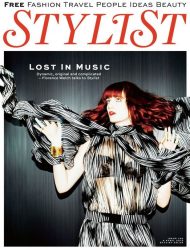 Florence Welch believes per­form­ing is like escapism from the trappings of fame.

"When I’m on stage, no-one can ask me to do anything," she revealed to Stylist. "Even on the way to the stage, there’s still someone who wants an interview, or people taking my picture. Sometimes it’s like, 'Get me onto the stage.'" She added: "It’s like freedom."

Showing her distaste for the constant rigours of the showbiz machine, she described shoots and inter­views as "a strange process".

"When you’re talking about yourself, the whole idea of it is quite isolating," she went on. "Being so intro­spect­ive, it’s not actually one of my happiest places."

Keane — Silenced By The Night 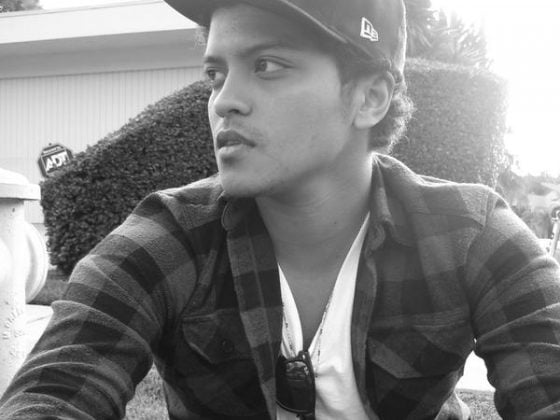 Bruno Mars is not a homosexual