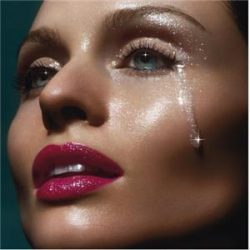 Florence, Marina and Sophie Ellis-Bextor have spoken to Time Out about their favourite UK venues.

'Festival Fitty Of The Year 2009' nominee Florence Welch chose London's Old Blue Last, describ­ing it as "a place that in many ways began my career and also in many ways nearly ended it".

Marina & The Diamonds went for the Forum, explain­ing: "It has an old the­at­rical grandeur that many venues have lost. It's by far my favourite venue to perform at."

'Today The Sun's On Us' hitmaker Sophie Ellis-Bextor, meanwhile, opted for the Shepherd's Bush Empire. "I’ve seen some fantastic gigs here and it works so well because it's big enough to put on a real show, but small enough to feel like you're wit­ness­ing something intimate and special," she said. 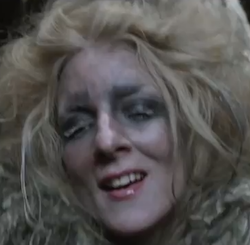 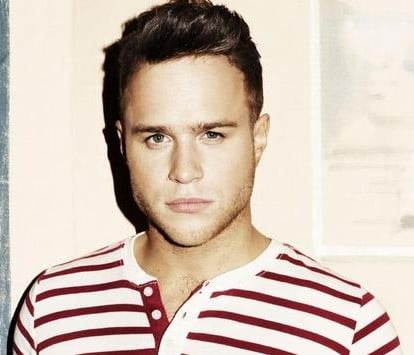