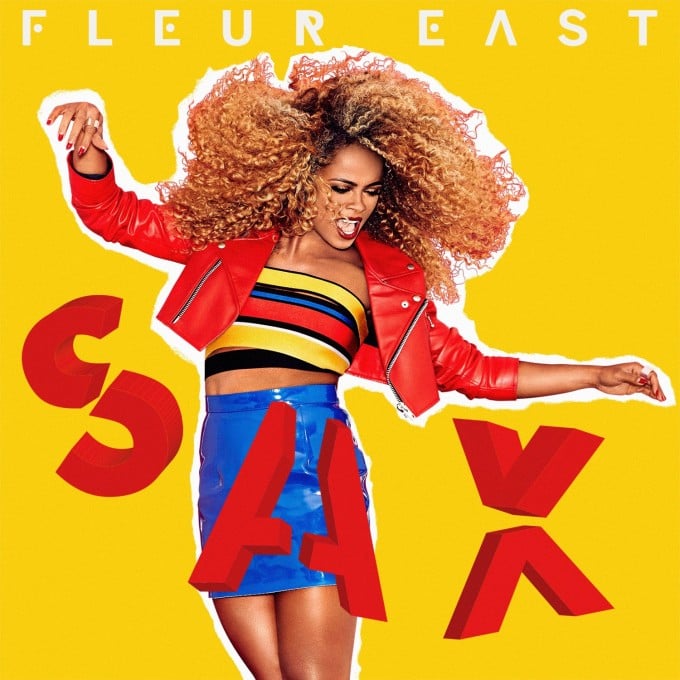 Former Addictiv Ladies lynchpin Fleur East has announced the title of her debut single. It's called 'Sax' and is — wait for it — "a salute to the old school with a modern twist".

That very bright image above is the song's 'cover art', obviously.

The single — co-written by East alongside Electric, JHart and Camille Purcell — is out on October 23, with the album to follow in November. You can pre-order it here if you like.

Here are some quotes from East that we copied and pasted off the Digital Spy website:

"I always knew that 'Sax' would be the first single. It's fun, cheeky and a song that people can move to. It's indic­at­ive of the sound that's on the album; a salute to the old school with a modern twist. I'm excited for people to hear it and hope they love it as much as I do."

Miley Cyrus is going on a short US tour with The Flaming Lips :( 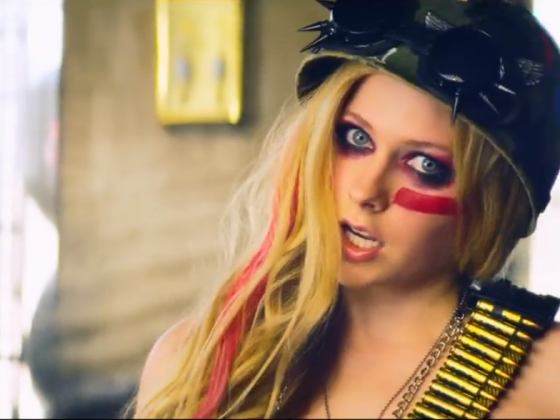