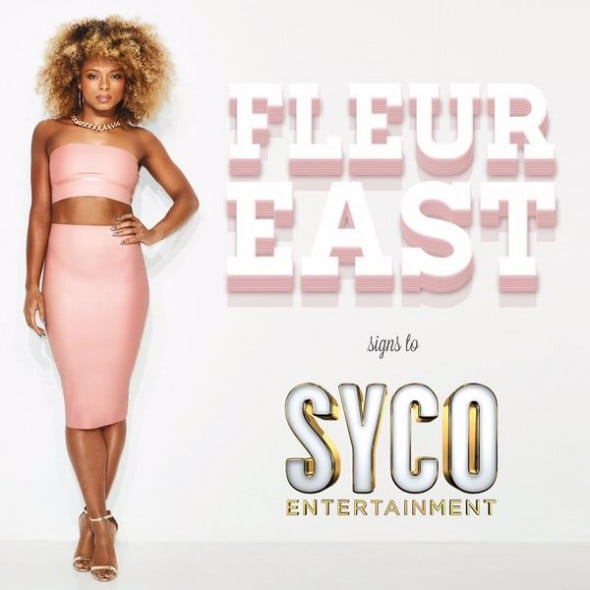 As you can hopefully tell from that image above, 'Uptown Funk' release date con­trol­ler Fleur East has signed a recording contract with Syco and will release her debut album "later this year".

We assume there will also be a single or two at some point, but that wasn't specified actually.

If you're wondering what Simon Cowell thinks of it all then wonder no more:

.@simoncowell says: "Fleur proved what a star she was on the show last year and we now look forward to starting work on her record".

This could be really amazing. Or vaguely dis­ap­point­ing. Let's just wait and see shall we. 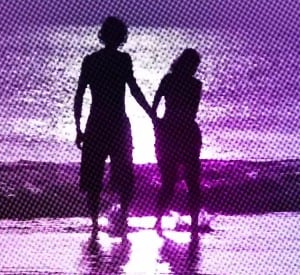