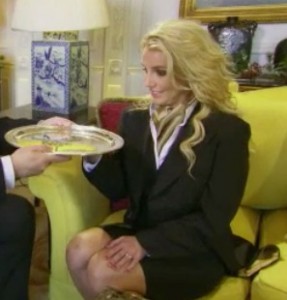 Pop hitmaker Dev Hynes has said he's a bit worried that the people working with Britney Spears don't really care about her and probably aren't fans of her work.

In a chat with his pals at The Guardian about various things, talk turned to Britney's album and the Dev songs that never made it. While Hynes was "actually so stoked about them", he went on to say they'd always be rejected with no official clear reason as to why.

"I'd almost prefer them to say: 'We're scared we're not going to make any money so we're just going to use will.i.am.' It's funny – the people in charge of a lot of these artists…I don't want to say they're not real people, but it's not a fan sensibility."

He went on to add: "And I'm just not sure whether will.i.am or whoever really care about her."

So that's what Dev thinks about it all. 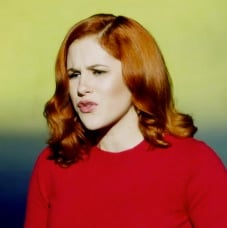 Katy B — 'Crying For No Reason'

Justin Bieber's new documentary has 'underperformed' at the US box office