'Perfect Replacement' hitmaker Example's released a statement of sorts explain­ing why there's a greatest hits album out this week with his name on it.

"I am receiving lots of enquiries (and abuse!?) about the "#hits" com­pil­a­tion album being issued this week by Ministry of Sound featuring all the singles from my last 3 albums," he writes on popular picture-sharing applic­a­tion Instagram.

"I wish to inform my fans that I have recently signed with a new record label — Sony/Epic. The decision to issue this com­pil­a­tion album therefore is not mine and totally beyond my control. Hence also why it doesn't include my new single 'All The Wrong Places'."

He continues: "So the various comments I am receiving regarding "cashing in", "bad timing" and "undeserving of a greatest hits" please direct to Ministry. The official example greatest hits, if it ever happens will be much further down the line and if you are still following me then I will let you know about it! (Not gonna lie though — pretty good tracklisting)."

So there you go. You can't really blame Ministry can you. But nor can you blame Elliot. Nobody is to blame. Let's all move along.

Calvin Harris' collaboration with Theo from Hurts is out there 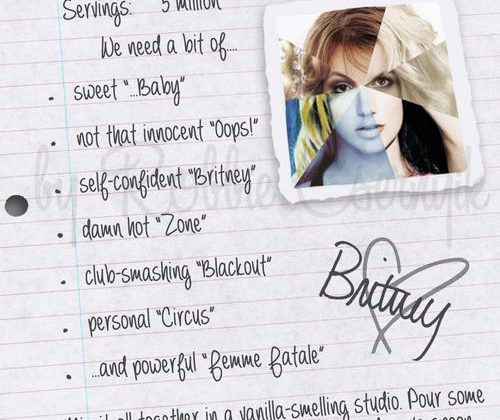