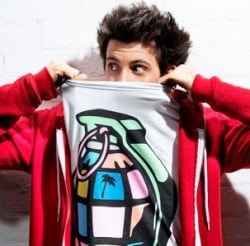 Diligent Twitter user Example has told the Daily Star that he refuses to use his feed to plug brands, despite the offer of free stuff.

Being of strong moral standing, the 'Milk Your Goat' hitmaker had a very short reply: "I said no as I don’t believe in that sort of stuff."

If you're worried about how Example will be able to afford his vast array of black t‑shirts in the future  fear not: "I’m making money from touring so I don’t feel I have to sell my soul to the devil."

What a refresh­ing take on things. 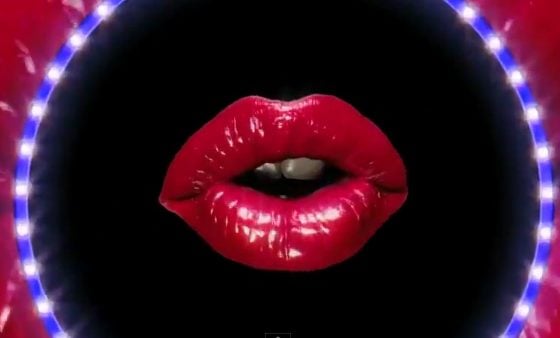 Tulisa will be singing her song on Britain's Got Talent