Example is ‘embarking’ on an arena tour in and around the United Kingdom.

We’ll just cut to the chase and place the locations and dates right after this sentence:

Tickets go on sale at 9am on Friday August 24 so you’ve got exactly a week to decide whether you want to go or not. 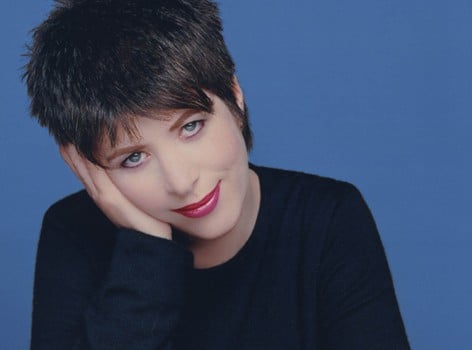 Diane Warren has been writing for Beyoncé, Celine Dion and a whole load of other popstars 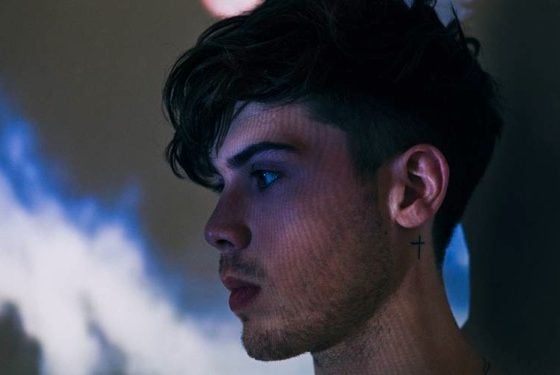