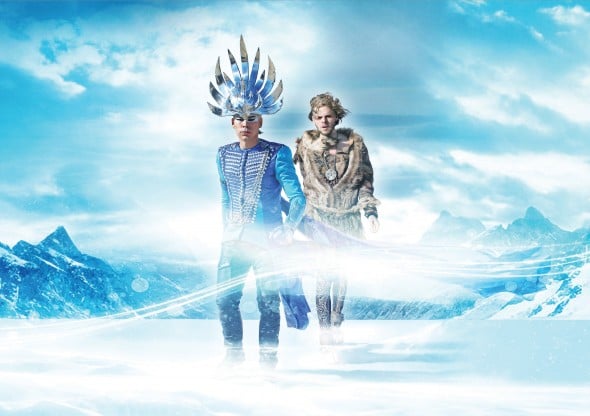 'Half Mast (Slight Return)' hitmakers Empire Of The Sun have popped a new song online, and it's called 'Wandering Star'.

The song in question is taken from the soundtrack to highbrow art film Dumb And Dumber To and can be listened to below at your own convenience:

Not exactly a massive leap forward from their previous 'oeuvre', but pleasant enough.

According to Chart Shaker the duo are currently working on their next album which is called 'Every Ocean Tells A Story'. 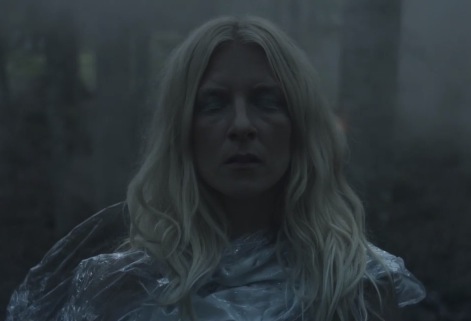