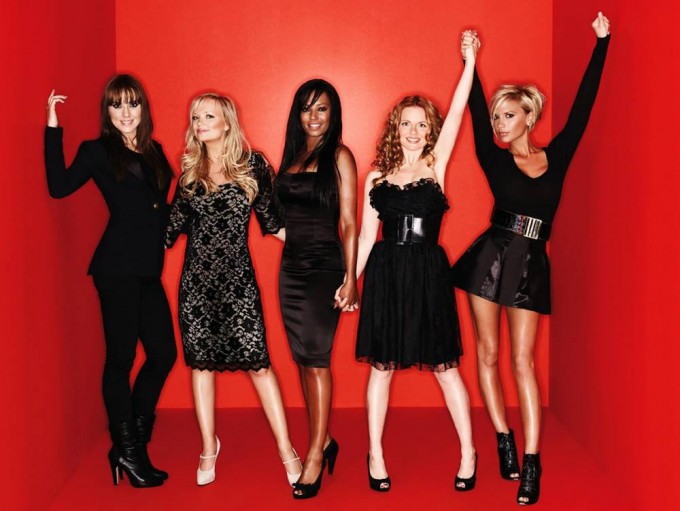 Chatting away on Heart FM (as quoted here), Bunto said that "nothing's happening at the moment" and then followed that up with these words:

"If anything happens and it's concrete, and we decide on something, I will let you know."

As you well know, The Sun reported this morning that Emma, Mel 'Melanie' B, Mel 'Melanie' C and Geri 'Geri' Halliwell would be getting back together in 2016 for a tour, to mark their 20th anniversary. What seems to be happening here is that the plan hasn't been properly sorted out and the band aren't ready to talk about it.

Something's likely to be happening though isn't it, let's be honest. That lot will get back together for the anniversary of an envelope being opened. 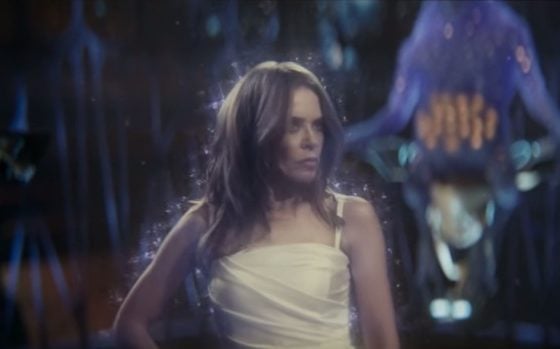 Kylie Minogue — 'Absolutely Anything And Anything At All'