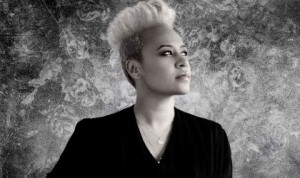 Having a chat with lots of journ­al­ists at the Ivor Novello awards yesterday, the X Factor fan said:

"There's been a lot going on. I've been back in [the studio] with Naughty Boy, which has been amazing."

Great, but what about Rihanna?

"I've been writing for Rihanna's new movie, which has been incred­ible. I was with Rodney Jerkins the other night. I feel now I'm back in creative mode."

Sandé also co-wrote a song on the deluxe version of Rihanna's 'Unapologetic' so she has 'form'. 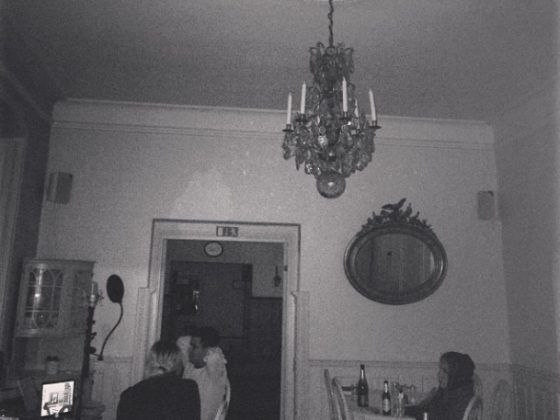