Ellie Goulding will release her cover of The Waterboys' 'How Long Will I Love You' as this year's Children In Need single, it's been announced.

The song features on the 'Guns And Horses' hitmaker's recently released 'Halcyon Days' re-package thing, and will be released properly on November 10.

Goulding had this to day about it all (as quoted here): "I've grown up watching BBC Children in Need so it's fantastic that I'm doing this year's single!"

"It is an emotional song, but in a really positive way, and I've been com­pletely blown away with the positive reaction it's had already," she told the press release.

She's on The X Factor live show this coming Sunday so she'll probably sing it on that won't she. 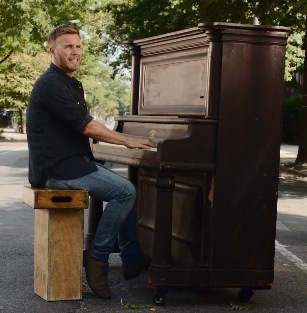