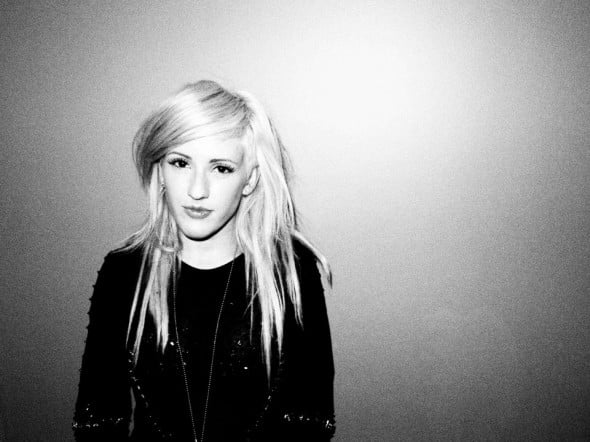 Work-shy Segway abuser Ellie Goulding's new single, ie one from a brand new album and not from the repack of her last one, a col­lab­or­a­tion with another artist or a soundtrack con­tri­bu­tion, could well be with us in March.

This news was com­mu­nic­ated via the medium of Twitter by whoever's in charge of the Capital FM account, in the following manner:

Get Ready #GouldDiggers, @EllieGoulding has told us that hopefully the first single of her new album will be released around March! Max x

In the nicest possible way, do you think Ellie might benefit from putting her feet up for a couple of months? 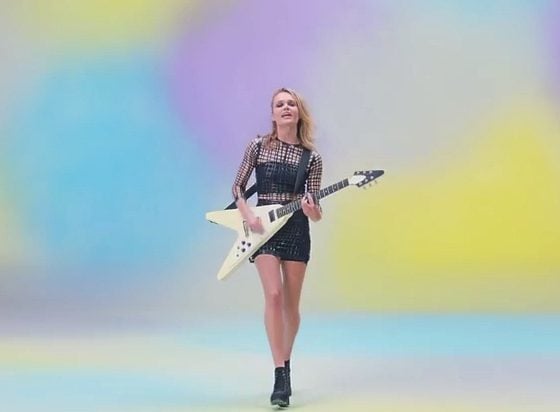 Florrie — 'Too Young To Remember'