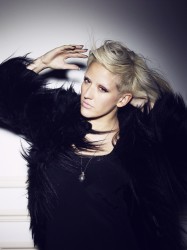 Ellie Goulding's announced a new tour of the UK.

In a brave move for a singer with an album to promote, the 'Under The Sheets' hitmaker will sing some songs at the following venues on the following dates: 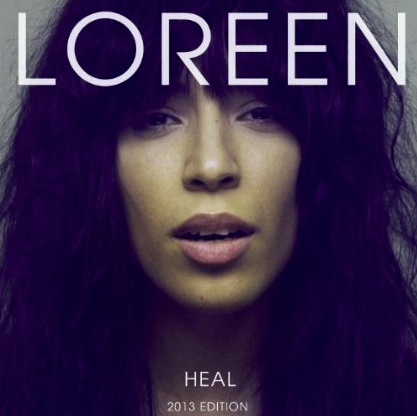